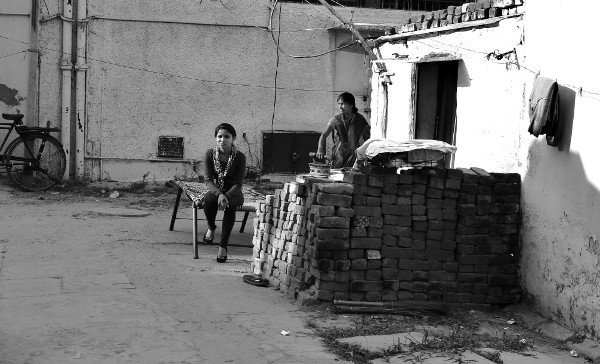 Preeti with her mother

Our first girl scholar, Preeti, is now in Class 11.

The daughter of a daily wage earner and an istri-wali, Preeti was mentored by a kindly neighbour and social worker who was extremely impressed by her performance through her junior school years.

She has performed well academically and participated keenly in a range of extra-curricular activities. She is a member of the girl’s cricket team and has represented the school in several tournaments. She has acquitted herself well in a number of maths competitions organized by Abacus.

Preeti is fascinated by the arts, especially music, dance, art and fashion design and would like to pursue a career in the performing arts.

The neighbour helped Preeti apply for our scholarship and she was selected by MNKEF through an arduous competitive process.

Preeti has done well in the four years she has been with us.

Science and Maths are her favourite subjects and she believes that she shall specialize in Computer Engineering and work with a company like HCL.

She is equally fascinated by the arts, especially music, dance, art and fashion design and would be happy to pursue a career in the performing arts. 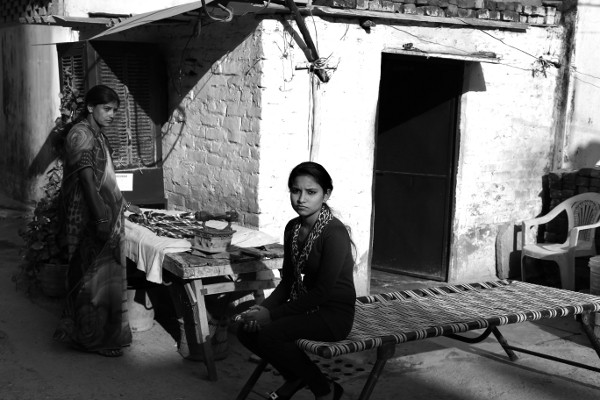 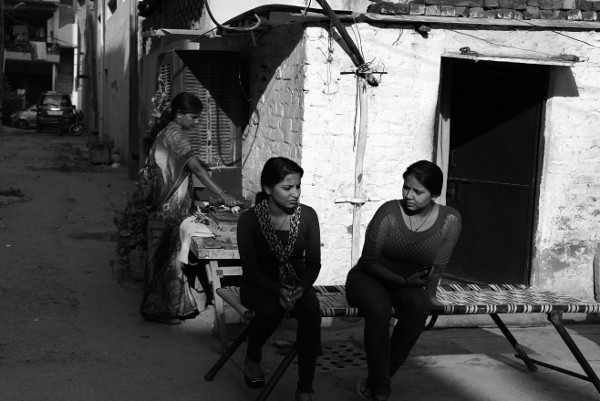 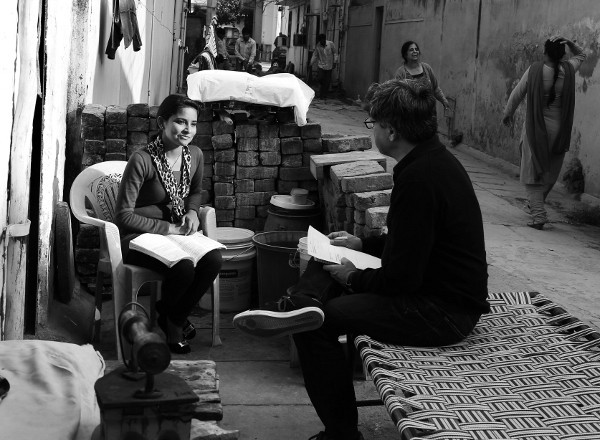 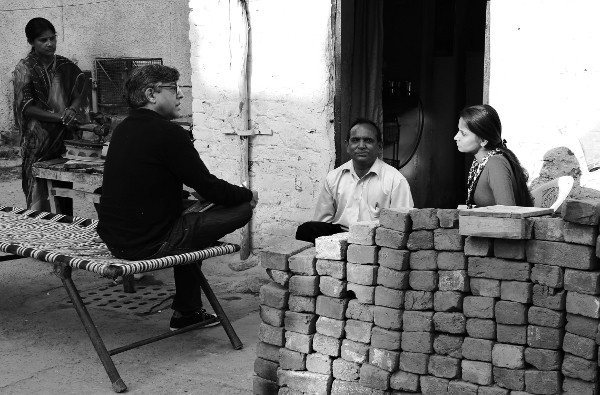 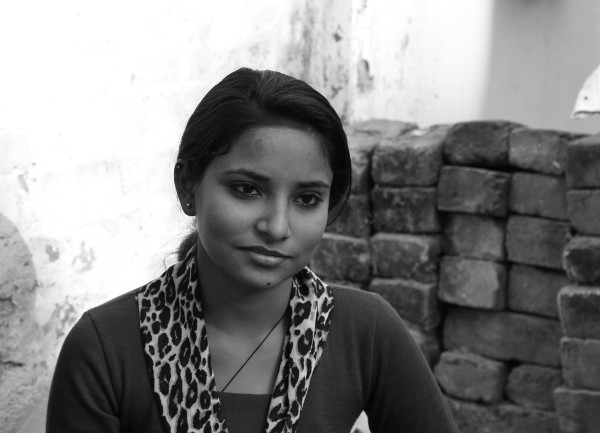 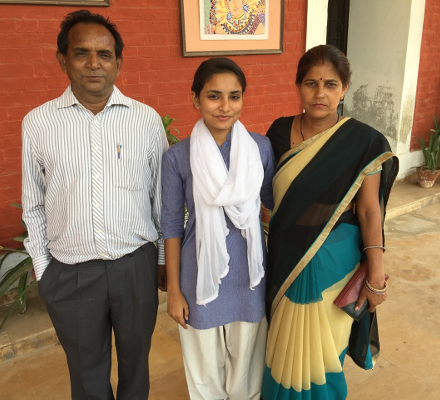